What’s the First Rule of Travel? 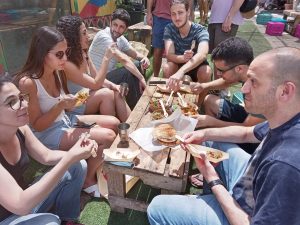 Sitting around the table for Lunch at the Shuk

I really want to apologize to everyone who has read my blog and enjoyed following my travels.  I’ve been remiss now for about 45 days and haven’t written one post.

During that time, I was in Israel helping out Zenner.ai and living the amazing Remote Employee/Consultant Digital Nomad life in Tel Aviv.

Tel Aviv is the most beautiful city I’ve ever lived in.  It has perfect temperature every day. No humidity.  No rain.  No wind.  No clouds!  The beaches are incredible.  Every day after waking up, I would go down to the Shuk — Open Air Market — and buy coffee from one of two competing vendors:  Storm or Abdul.

Storm is kind of a hippie guy who is really good looking, tall and thin, with a great air of carelessness about him. That is until you start asking him questions about coffee!  Then, all of a sudden, his entire demeanor completely changes and he can tell you the exact row a bean comes from and it’s entire life story!

Adbul is a hyper competitive Arab who, every morning that I walk down the alley between the two stores, literally rushes to greet me and steer me towards his coffee shop.  Abdul’s coffee shop is very Americanized with tons of different things to buy:  Coffee Machines of every size and brand, Coffee roasting tools, Coffee drinking tools and mugs. …you name it.  Storm’s shop just has him making coffee.  He’s surrounded by bags of coffee in a very cramped shop that has a line out the door pretty much the entire time he’s open.  The line would move faster, but he talks to every customer as if they were his best friend.

Abdul, has his entire family inside his shop, except his aging father who is not able to move about and sits outside smoking hookah all day long.  Whenever I try to engage with the father, he barely lifts his head, except to acknowledge me with a bit of distain for interrupting a very important thought.  Or, maybe he is napping at 8:00 a.m.

The two merchant hate each other.  Obviously, they couldn’t be more opposite.  What offends Storm isn’t that his “competitor” is a competitor, it’s that he’s an under-handed and aggressive promoter who literally walks customers away from Storm’s little shop into his massively large business.  People gravitate to Storm because he’s the genuine article.  He is coffee.  And, by the way, every day the coffee is different.  You don’t know what  you’re drinking until he tells you all about it and where it’s from and how he blended the 5 different beans from Guatemala, Colombia, Ecuador, El Salvador and some village in Africa where he personally walked the fields, went to dinner with the family and chose the beans he wanted to buy the next morning.  Then flew back home with samples to experiment with in his mini-coffee shop & lab!

Abdul is all about getting the money out of your pocket into his.  And he charges $1 more per cup than Storm!  Storm’s prices fluctuate daily depending up on what he’s made or blended.  Abdul’s prices are whatever is IN your pocket.  And, once it’s in his pocket, you don’t exist and he’s off to the next customer.

You’re sort of forced, at least once a week, to pay Abdul and drink his coffee…which is very good….in order for him not to bug you as you wait for Storm or as you walk between the two shops or near the two shops.  Other shoppers, who aren’t familiar with either two operations, normally go to Abduls.   And, why not?  It’s bigger and prettier and is stacked to the roof with inventory. While Storm’s little shop is just him surrounded by his coffee, his coffee maker and his customers.  Both couldn’t be happier with their situations.  Both make an amazing cup of coffee.  Both charge between $3 and $4 for a simple cup of Americano — you do your own sugar and creme/milk…whatever.  But both couldn’t be more different or more interesting or more Israeli.

When people tell you that Israelis and Arabs can’t co-exist, they’ve never bought coffee in the Shuk! 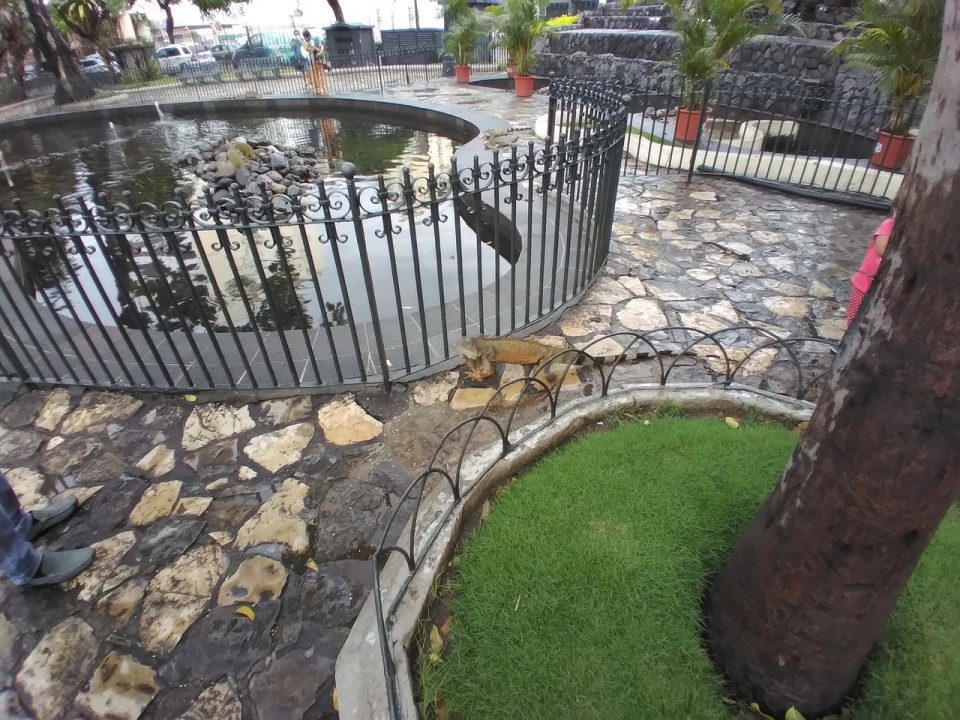 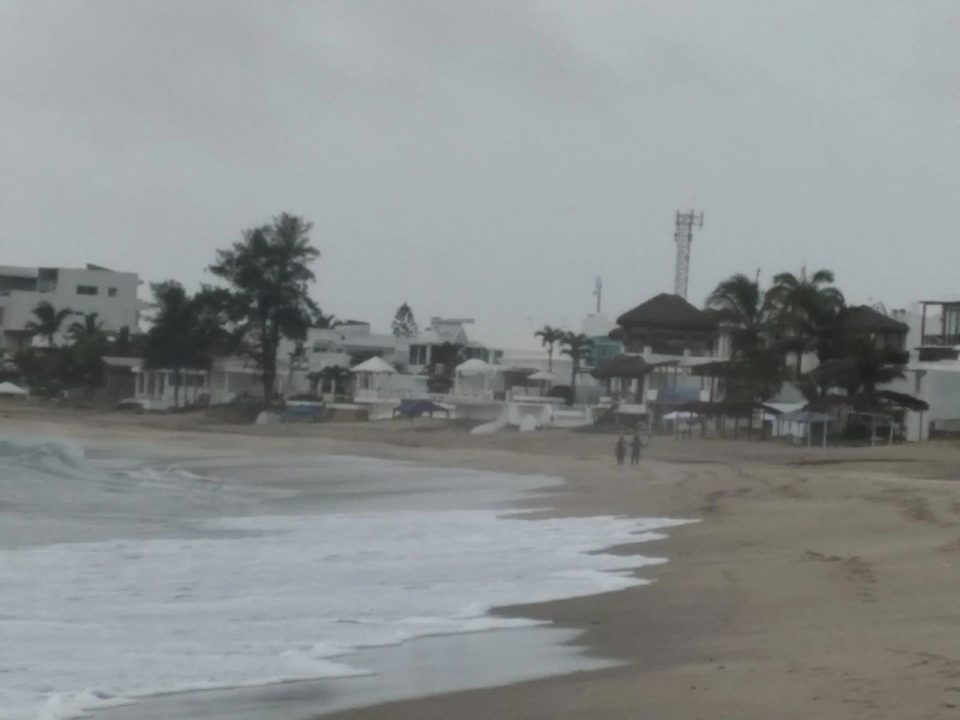 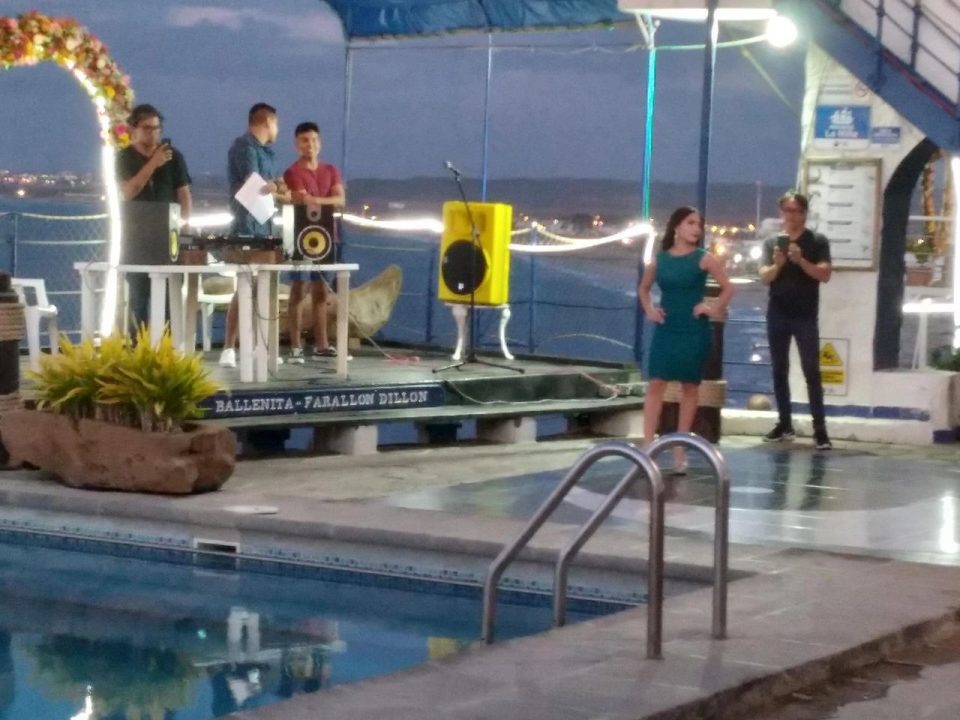